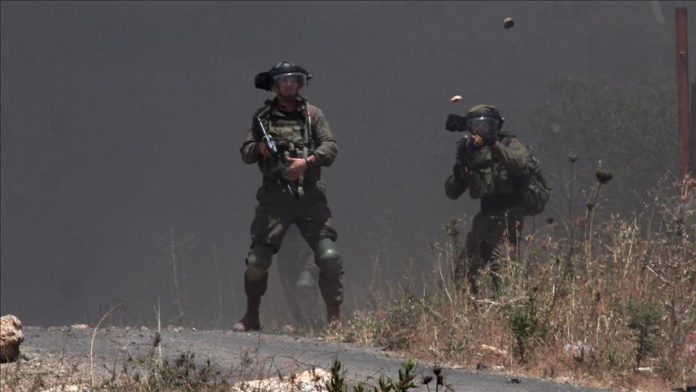 “Mustafa Yacoub, 29, was killed after he was shot by Israeli forces in Kufl Hares village near the northern West Bank city of Salfit,” the ministry said in a statement.

“Mustafa was shot in the neck and died of his wounds before arriving at a hospital,” it added.

According to eyewitnesses, Yacoub was killed by Israeli forces in cold blood while out walking with his friends.

Two other Palestinians were reportedly injured by the Israeli army.