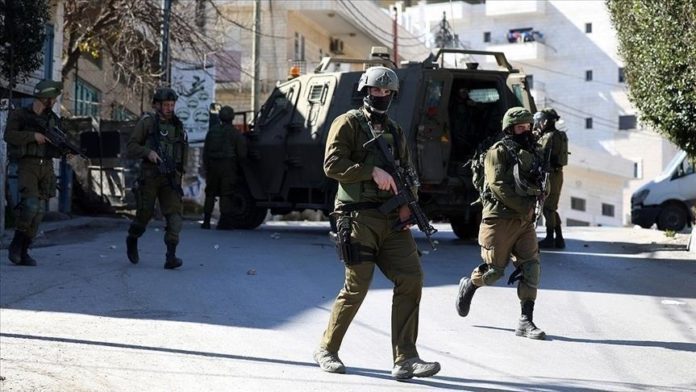 The ministry said in a press statement that “the three citizens were martyred as a result of the Israeli occupation’s direct shooting at them in the city of Nablus.”

Activists circulated a video showing an Israeli special force running after firing at the car.

In turn, the official Israeli Broadcasting Corporation said a special military force killed three members of a “military cell” in Nablus, and claimed that they recently carried out a series of shooting attacks in the vicinity of the city.

Italy sets new record in daily infections at over 16K