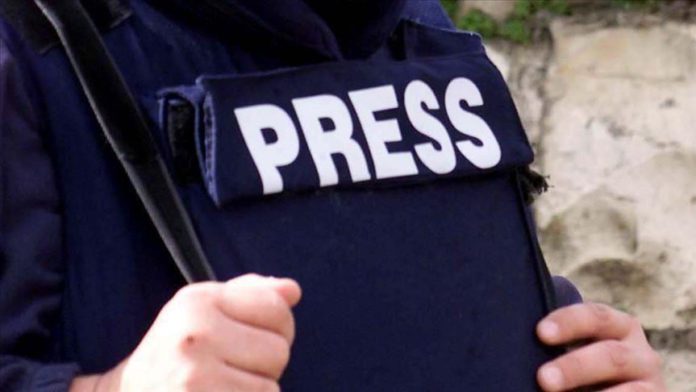 Three photojournalists along with dozens of Palestinians in the occupied West Bank were injured and suffocated by the Israeli army’s live and rubber bullets, and tear gas.

People in Kafr Qaddum organize weekly protests against Israeli occupation and against the Israeli settlement activities, which usually come under Israeli forces repression. 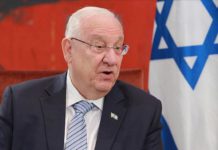 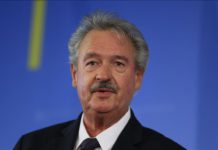 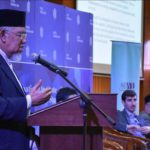 July 2, 2020
ANKARA A Malaysian Muslim organization on Thursday threw its weight behind Turkey's initiative to reopen the historical Hagia Sofia as a mosque in Istanbul. "The Hagia... 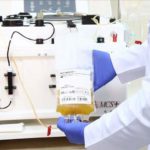 July 2, 2020
NEW DELHI India on Thursday opened the country's first blood plasma bank in the capital Delhi to improve access to blood plasma required in the... 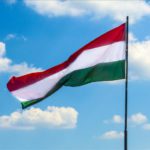 July 2, 2020
BELGRADE, Serbia Hungary's prime minister said on Thursday it will not accept the European Union's decision to open borders for 15 "safe countries," with the... 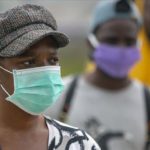 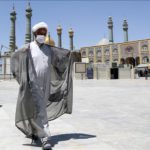