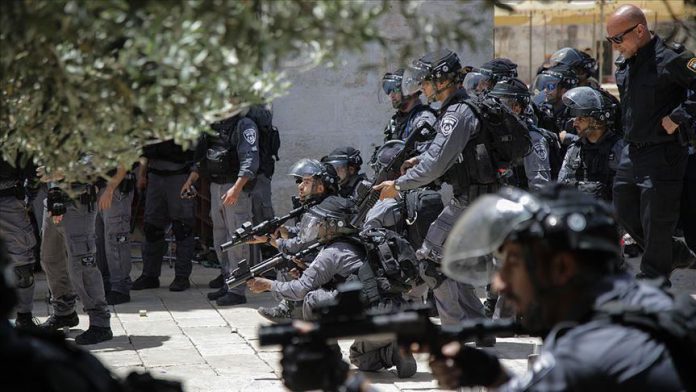 Thousands of Palestinians performed morning prayer at the Al-Aqsa Mosque, to affirm their devotion to it and their refusal to the Israeli incursions.

As the prayer ended, the worshipers came out chanting “Allahu Akbar” (God is Great), before a large group of police forces stormed the mosque and started beating and chasing them.

The assault resulted in injuries among worshippers who were treated in the field.

Commenting on the incident, Israel police said: “With the end of the prayers at the

Argentina: 2 priests given 40+ years in jail over abuse