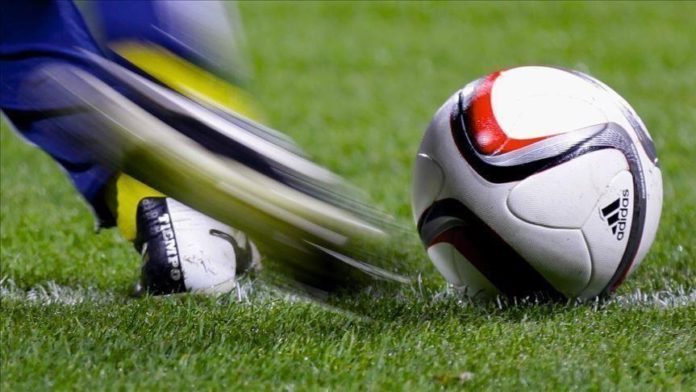 Israel’s Beitar football club on Thursday cancelled a friendly match with FC Barcelona over the latter’s refusal to play in the occupied city of Jerusalem.

“It is with great sadness that I have to cancel the game against Barcelona,” the club’s owner, Moshe Hogg, wrote on Facebook.

Hogg said FC Barcelona clearly requested not to play the match in Jerusalem, a request he said he can’t fulfill.

“A game against Beitar Jerusalem must take place in Jerusalem,” he said. “I am not angry with Barcelona, ​​they are not a political club and have no interest in taking part in our conflict here. Our relationship will continue to be good.”

Palestinians accuse the fans of the Beitar Jerusalem club with racism as they were caught several times chanting racist slogans against Arabs and Islam’s Prophet Muhammad.

Arab lawmaker Sami Abu Shehadeh said he has sent two weeks ago an open letter to FC Barcelona requesting a cancellation of their friendly match with Beitar Jerusalem.

“After a lot of pressure we put on Barcelona, the club decided to cancel the game against Beitar Jerusalem,” Abu Shehadeh told the Israeli news channel 12.

Jerusalem remains at the heart of the Israel-Palestine conflict, with Palestinians hoping East Jerusalem, now occupied by Israel, might eventually serve as capital of a future Palestinian state.