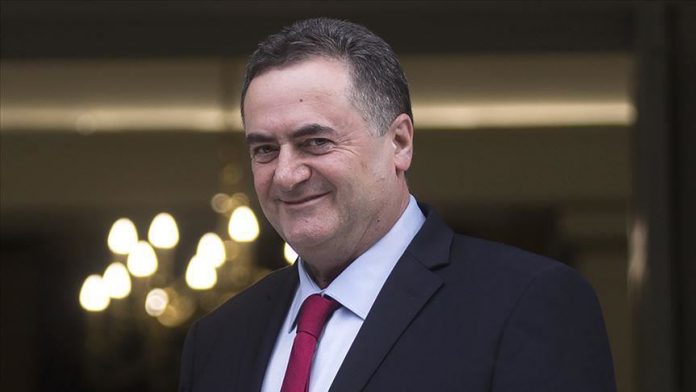 “As his distress grows, his eloquence increases. In the meantime, he is forced to go down another floor into the bunker in the face of warnings from his Iranian patrons about the possibility of his assassination,” he said.

“If he [Nasrallah] challenges Israel – that won’t help him either,” Katz said, referring that Nasrallah’s hide shelter won’t save him.