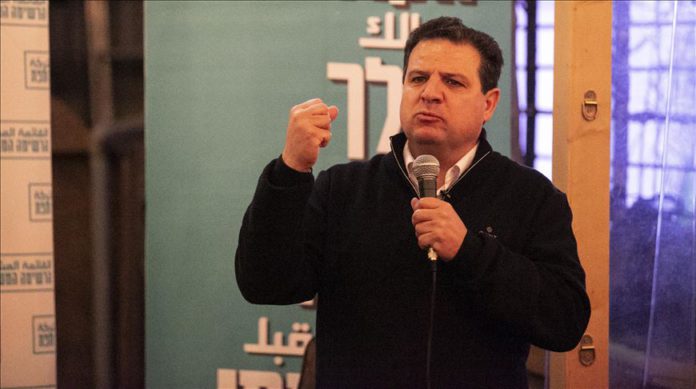 Odeh said, “Fans of the [Beitar Jerusalem] football club recently published on YouTube offensive songs of the Prophet Muhammad, peace be upon him.”

He added the songs have recently begun to gain “popularity with the rise in Islamophobic incitement in the world.”

He demanded internet giant Google, which owns YouTube, to delete the offensive songs.

The songs come in conjunction with increasing Islamophobia in France manifested in the publication of insulting pictures and cartoons of the Prophet Muhammad which sparked anger across the Islamic world.

Amnesty International calls on UN to back aid to Idlib