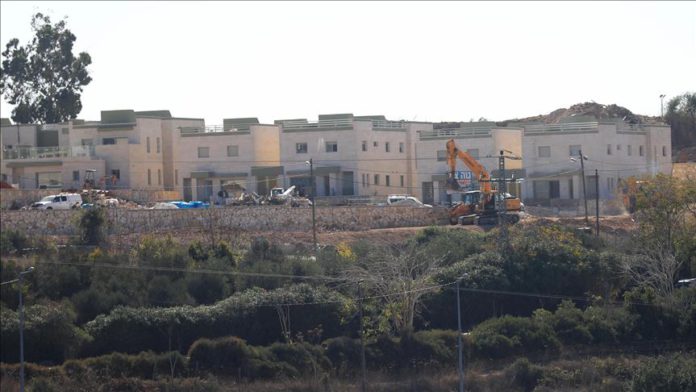 Israel’s ambassador to the US has reportedly been lobbying members of the Trump administration and Congress to convince them to give a green light to Tel Aviv to annex illegal Jewish settlements in the occupied West Bank.

According to Israel’s Channel 13 TV, Ron Dermer is lobbying people close to President Donald Trump and some Senate lawmakers.

His message in meetings and briefings is that “Israel has to move on annexation now because we don’t know what’s going to happen in the elections and Biden might win. We have a window of opportunity and we need to use it,” the Axios news site reported, citing Israeli and American sources as saying.

Both Israeli Prime Minister Benjamin Netanyahu and Dermer are reportedly concerned that there will be a serious change in the US’s view of Palestine and Israel if Biden wins.

“These areas of the country are birthplaces of the Jewish nation. It’s time to apply Israeli law over them,” he told the Knesset, Israel’s parliament, as he presented his unity government.

“This won’t distance peace, it will bring it closer. These settlements will be part of Israel in any scenario.”