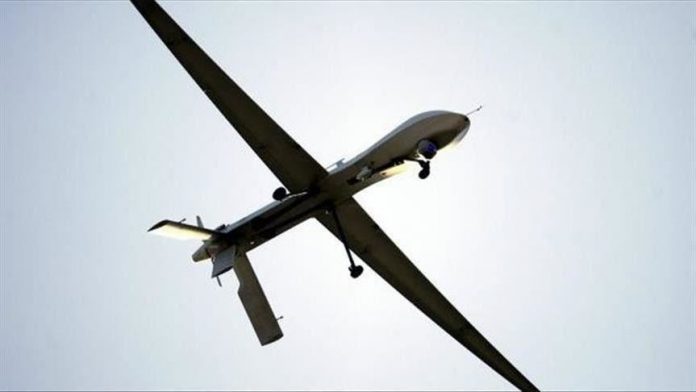 An Israeli drone targeted a vehicle carrying members for the Lebanese Hezbollah group near the Lebanese-Syrian borders, a Hizbollah source said.

The Hezbollah source who spoke to Anadolu Agency on condition of anonymity said that four Hezbollah members were in the vehicle on their way to Lebanon from Syria.

He said that the Hezbollah group detected an Israeli drone in Wadi al-Qarn area over Syria.

He added that the vehicle was hit and destroyed in Jdaidit Yabws area of Syria.

Spain’s students set to return to school in September