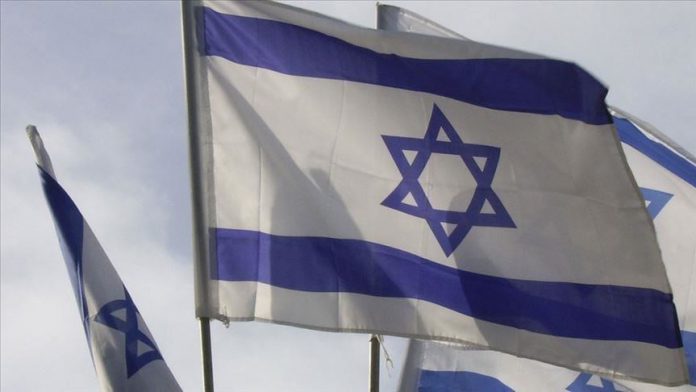 An Israeli drone was targeted at in Lebanon’s airspace without downing it, the Israeli army said on Thursday.

“An anti-aircraft fire shot at an Israeli drone was detected in Lebanon, the drone wasn’t hit,” the Israeli army said in a statement.

Israel’s army did not elaborate on the drone’s activity in Lebanon.

According to Lebanon’s National News Agency, the drone was surveilling various villages in the southern part of the country.