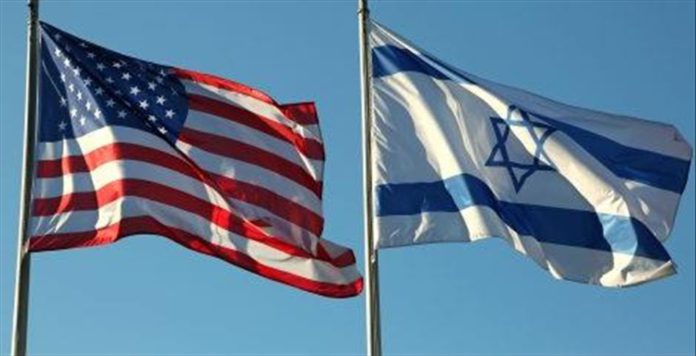 The US administration has temporarily suspended talks with the Israeli government regarding Israel’s plan to annex Palestinian lands in the West Bank, until Israel agree on these plans.

Talks were suspended due to ongoing disagreements between the Likud party and Blue and White party, Israel-based daily Maariv reported on Thursday.

“The US administration made it clear that this plan can not be proceeded under the split between the two parties,” it added.

“The US administration decided not to continue talks, until the partners of the unity government [Israeli] reach an agreement,” said the Maariv’s report.

The talks among Netanyahu, Gantz, and Ashkenazi were held Wednesday evening, without the participation of Friedman.

“Netanyahu tends to agree on a statement that confirms the issue of [Israeli] sovereignty over settlements in the West Bank, without the establishment of a Palestinian state,” the report added.

But Blue and White party did not agree Netanyahu’s statement, as Gantz confirmed that he is committed to all principles laid out by US President Donald Trump without exceptions.

US President Donald Trump’s so-called “Deal of the Century” plan was announced on Jan. 28. It refers to Jerusalem as “Israel’s undivided capital” and recognizes Israeli sovereignty over large parts of the West Bank.

The plan includes the establishment of a heavily fragmented Palestinian state connected by bridges and tunnels.

Palestinian officials said that under the US plan, Israel will annex 30-40% of the West Bank, including all of East Jerusalem.