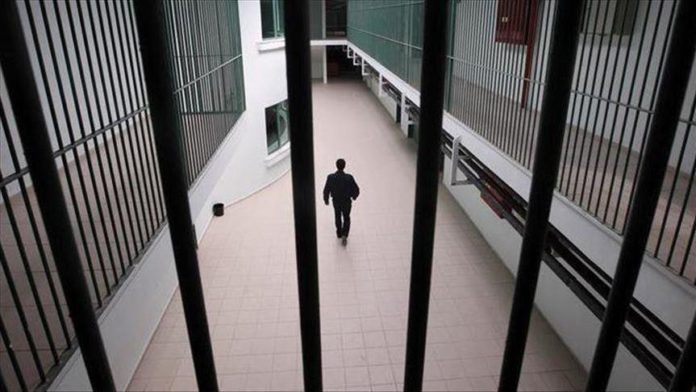 According to the Israeli Public Broadcasting Corporation, Egypt is leading indirect negotiations between the Israeli government and Hamas to reach a prisoner exchange agreement.

Hamas is holding four Israelis, including two soldiers who were captured during the 2014 Israeli offensive on Gaza. Two other Israelis are believed to have been held by the Palestinian group after they entered Gaza under unclear circumstances.

There was no comment from Egyptian authorities on the report.

Hamas and Israel engaged in 11 days of fighting in early May against the backdrop of an Israeli court verdict to evict Palestinian families from their homes in Sheikh Jarrah neighborhood in occupied East Jerusalem.

At least 260 Palestinians were killed and thousands injured in Israel’s bombardment of the blockaded territory that left a vast trail of destruction.

Thirteen Israelis were also killed by Palestinian rocket fire from the Gaza Strip. The fighting, the fiercest in years, came to a halt under an Egyptian-brokered cease-fire on May 21.

While Israel made the release of Israelis held captive by Hamas a prerequisite to allowing the Gaza rebuilding, Hamas rejects any link between the two issues, saying that it will only free the Israelis in exchange for Palestinians held by Israel.