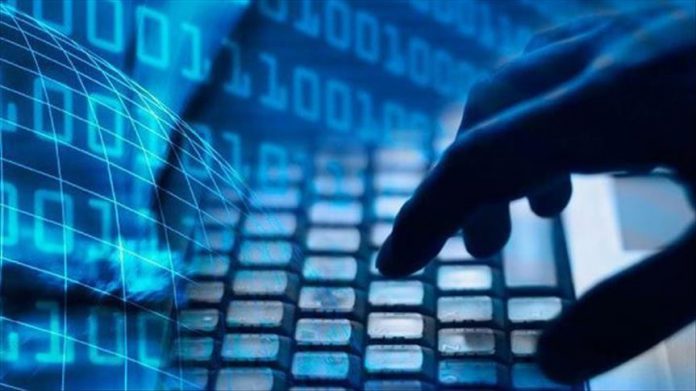 The anonymous hacker of Naftali Bennett’s account posted a tweet demanding “freedom for Palestine” with the Palestinian flag.

Anadolu Agency website contains only a portion of the news stories offered to subscribers in the AA News Broadcasting System (HAS), and in summarized form. Please contact us