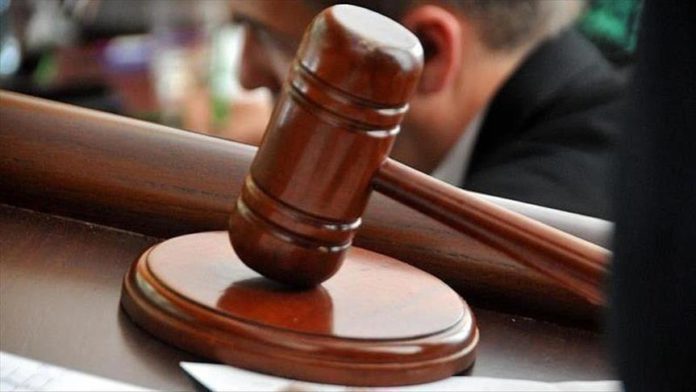 An Israeli military court jailed a prominent member of the Popular Front for the Liberation of Palestine (PFLP) for two years, a Palestinian rights group said on Monday.

Jarrar was detained from her home in Ramallah city on Oct. 31, 2019, and was accused of taking a position in the PFLP, a group banned by the Israeli military.

Jarrar is a prominent figure in the PFLP, the second largest group in the Palestine Liberation Organisation (PLO), and was elected as a member of the Legislative Council in the last Parliamentary elections held in 2006.