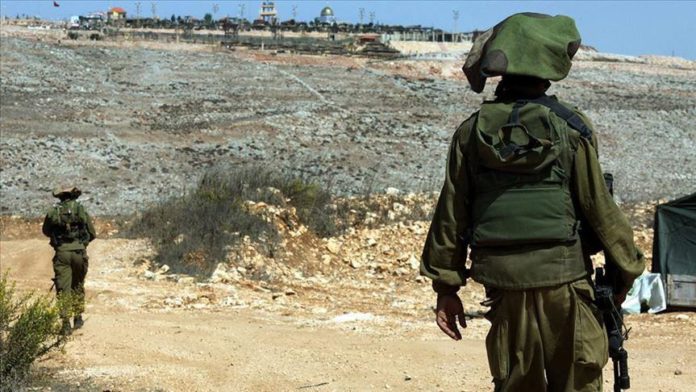 Jerusalem Magistrate’s Court has convicted an Israeli policewoman of shooting a Palestinian man in the back for “entertainment” in the occupied West Bank, according to Israeli media.

The 20-year-old policewoman faces charges of physical assault, reckless use of a weapon and obstruction of justice, The Times of Israel newspaper reported.

The police officer shot Karam Qawasmi, 22, with sponge-tipped bullet for no apparent reason while she was on duty near al-Zaim checkpoint in East Jerusalem on May 25, 2018.

“The defendant took advantage of her role, status and authority to bear arms and trampled the complainant’s dignity while exploiting his weakness, but only for the sake of amusement,” the newspaper quoted an indictment filed by prosecutors as saying.

Qawasmi was seriously injured in the shooting.

The incident was filmed by a policeman in the unit, where another policeman can be heard shouting at the Palestinian in Arabic to go away. A few seconds later, the Palestinian was shot in the back with sponge-tipped bullet.

An investigation was launched into the incident by the Justice Ministry’s Police Internal Investigation Department.