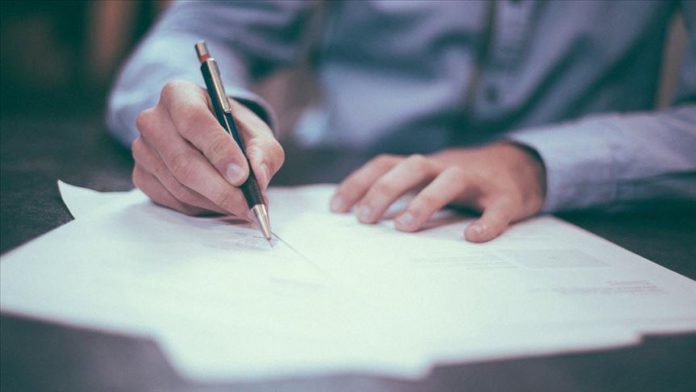 An Israeli defense website Friday said the Dubai police have signed a deal with an Israeli aerobatics company to use its drone system for security services to secure the Dubai-based World Expo 2020 in October.

The drone system will replace security personnel and will be faster in its response to any incident.

On his Twitter account, he described the platform as a service “to dispatch drones across Dubai to reduce response time to criminal and traffic reports from 4.4 minutes to 1 minute.”

On Wednesday, the UAE officially opened its embassy in Israel in a ceremony that was attended by Israeli President Isaac Herzog.

In September 2020, the UAE and Israel signed a US-sponsored deal to normalize their relations. Since then, the two countries have signed dozens of bilateral agreements in various fields, including investment, banking services, tourism and security.

UK coronavirus antibody test found to be a success