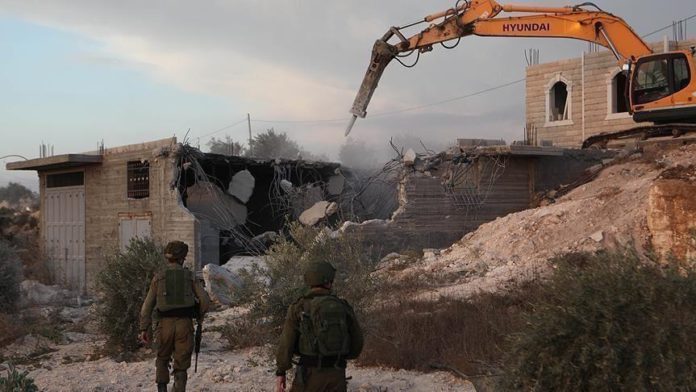 An Israeli force accompanied by military engineering equipment and bulldozers were fired upon after infiltrating Gaza’s border area on Wednesday, razing Palestinian farmlands.

In two separate statements, the Israeli army said two military bulldozers had come under gunfire that caused slight damage, though no injuries were reported.

They added that the Israeli side responded in turn by targeting two border sites belonging to the Hamas group.

Electoral threshold to be lowered to 7%: Turkish president