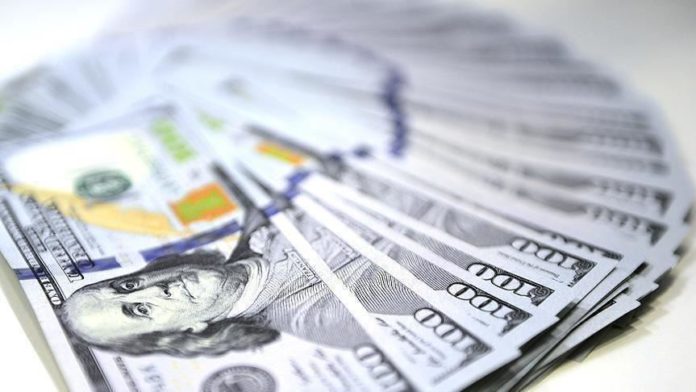 One of Israel’s largest banks pled guilty to helping US tax payers hide billions of dollars in income, and agreed to pay more than $800 million in penalties, the Justice Department announced Thursday.

Bank Hapoalim and its wholly-owned Swiss subsidiary admitted to helping US taxpayers and others hide more than $7.6 billion in over 5,500 Swiss and Israeli bank accounts from the US’s federal tax authority, the Internal Revenue Service (IRS) in a saga that lasted over a decade, the agency said in a statement.

As part of its plea deal, Bank Hapoalim agreed to pay more than $874 million to the Treasury Department, the Federal Reserve, and the New York State Department of Financial Services.

“Israel’s largest bank, Bank Hapoalim, and its Swiss subsidiary have admitted not only failing to prevent but actively assisting U.S. customers to set up secret accounts, to shelter assets and income, and to evade taxes,” said US Attorney for the Southern District of New York Geoffrey Berman.

“The combined payment approaching $1 billion reflects the magnitude of the tax evasion by the Bank’s U.S. customers, the size of the fees the Bank collected to provide this illegal service, and the gravity of the illegal conduct,” he added.

Bank Hapoalim further agreed to pay out $30 million in relation to helping the world governing body for soccer launder kickbacks and bribes, the Justice Department announced in a second statement.

The Justice Department said top executives allowed the foul play to continue even after they were alerted to the matter by employees.

The conspiracy lasted from 2010 through 2015 when US federal prosecutors announced widespread cases of corruption in FIFA.

Bank Hapoalim and its Swiss subsidiary will pay a criminal fee of over $9.3 million, and forfeit over $20 million dollars.

In the money laundering and tax evasion cases, the Justice Department has agreed to defer prosecution for three years assuming the bank continues to cooperate and takes other measures. After that period prosecutors will move to dismiss the charges.