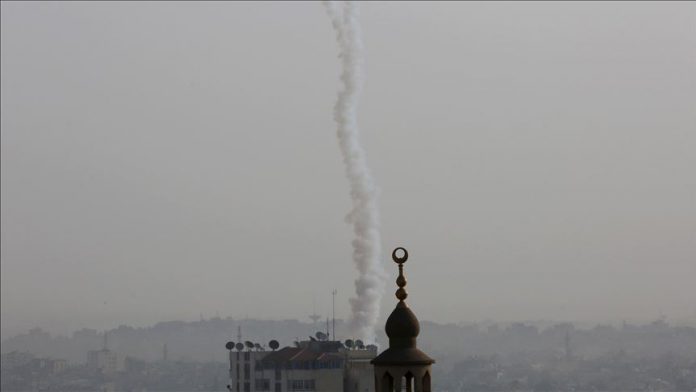 At least 530 houses in the Gaza Strip were damaged by the recent Israeli aggression on the coastal enclave, Palestine’s Public Works Ministry said on Thursday.

“In Israeli airstrikes against Gaza, 30 houses were completely destroyed and 500 houses were partially damaged,” the ministry said in a statement.

The estimated value of the damages was about $2 million, according to the ministry.

It also called on “donors” to provide financial support to reconstruct the damaged houses for the families, who have lost their homes.