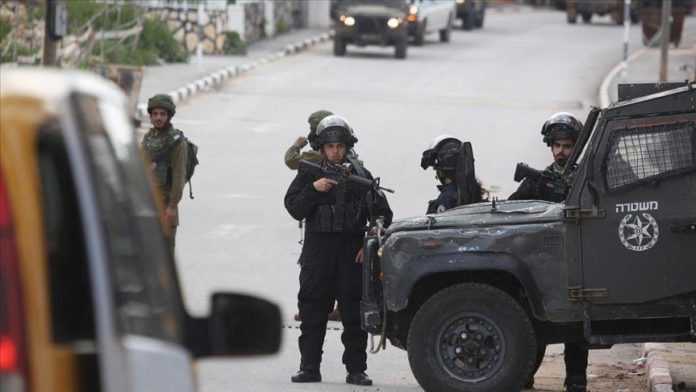 Israeli forces arrested a Lebanese national for allegedly crossing the border into Israel, according to the military on Sunday.

“Overnight, our troops apprehended a suspect crossing the Blue Line from Lebanon into Israel,” the army said in a statement.

It said the suspect tried to infiltrate into Israel from the border area of Mount Dov, also known as Jabal Ross, adding that the suspect was “transferred to security forces for further questioning.”

There has been no comment from the Lebanese authorities on the report.

The border area between Israel and Lebanon is regularly in a state of alert as sporadic incidents have occurred between the Israeli army and the Lebanese group Hezbollah since the last war between them in 2006.