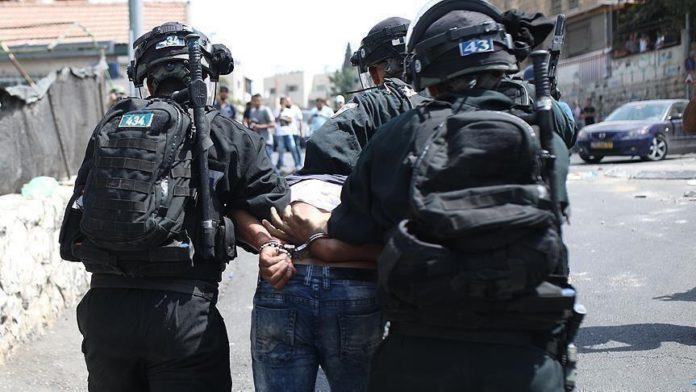 Israeli forces detained 17 Palestinians, including a Hamas leader, in raids across the occupied West Bank on Wednesday, according to witnesses and the official news agency Wafa.

An Israeli force raided the house of Hamas leader Nader Sawafteh in the town of Tubas in the northern West Bank and took him into custody, eyewitnesses said.

Sawafteh was detained several times by the Israeli army, where he was released in March 2020 after serving one year in prison.

Sixteen other Palestinians were arrested by Israeli forces in the cities of Nablus, Ramallah, Hebron and East Jerusalem, Wafa said.

The Israeli forces carry out raids into Palestinian cities and areas almost on a daily basis on claims of searching for wanted Palestinians.

Israel is holding 4,650 Palestinians in its jails, including 39 women, 180 children and around 500 administrative detainees.