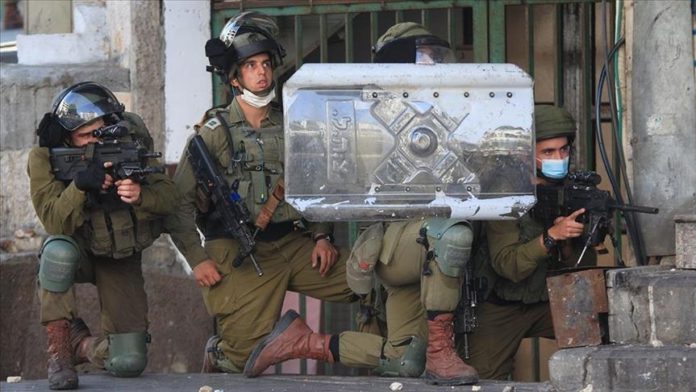 A Palestinian man was fatally shot Friday by Israeli forces in the central West Bank, according to a Palestinian official.

Radhi Abu Fakhida, head of the village council of Ras Karkar, west of Ramallah, told Anadolu Agency that the Palestinian Civil Liaison Authority, a Palestinian body for communication with Israeli authorities, informed the family of a young man named Khaled Nofal that he had been martyred.

He said the body of the martyr was in the Israeli occupation authorities’ custody.

Since morning, the Israeli army has barred entry into Ras Karkar, also preventing those inside from leaving.

Eyewitnesses told Anadolu Agency that Nofal was killed near an Israeli settlement, located on Raisan Mountain.

No further details were available about the circumstances of the incident.