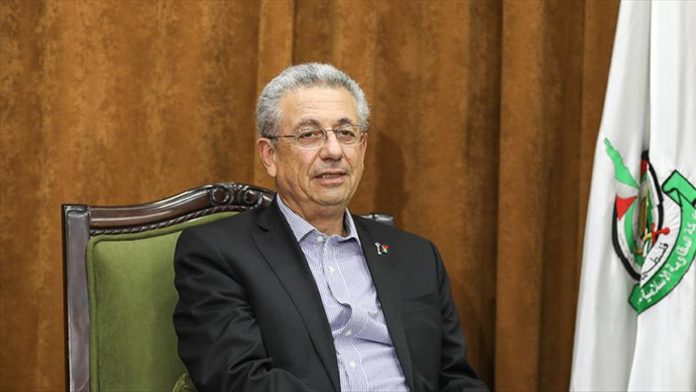 The Israeli army on Friday dispersed protesters in the occupied West Bank, marking the 27th anniversary of the Ibrahimi Mosque massacre.

The army used tear gas and stun grenades to disperse the demonstrators in Hebron.

Field medics told Anadolu Agency that they treated dozens of people who were affected by tear gas.

“We are here today to denounce the Israeli practices against the Palestinian people in general, and [people of] Hebron in particular,” Mustafa Barghouti, head of the Palestinian National Initiative movement, told Anadolu Agency.

“We will not forget what happened in the Ibrahimi Mosque 27 years ago, and the crimes of the occupation will not be subject to the statute of limitations,” he stressed.

On Feb. 25, 1994, during dawn prayer, hundreds of Palestinians were attacked by mass shootings and bombings at the Ibrahimi Mosque in Hebron. The gruesome attack left 29 worshippers martyred and dozens others wounded.

The Ibrahimi Mosque is located in the Old City of Hebron, which is under Israeli control.

Russia to send 1,000 mercenaries from Syria to Libya