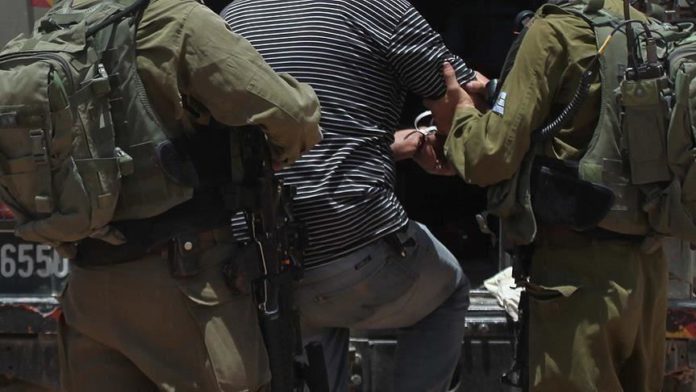 Eyewitnesses told Anadolu Agency that the Israeli army carried out a raid on Ramallah and al-Bireh provinces.

Besides clashes erupting between dozens of young Palestinians and the army forces, Hamas leaders Jamal al-Tawil and Hussein Abu Kwaik were arrested in the city of al-Bireh and in the Beitunia town of Ramallah, respectively, during raids.

The Israeli army used live ammunition and rubber bullet as well as sound bombs and tear gas during confrontations, according to the eyewitnesses.

The Israeli army usually arrests scores of Palestinians in the West Bank, claiming that they are wanted by the Israeli security services.