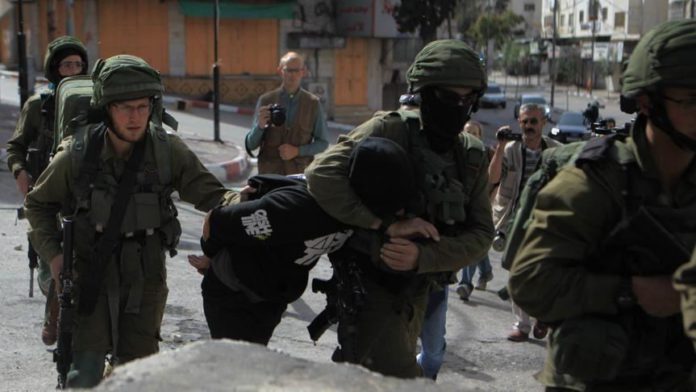 The Israeli army detained 466 Palestinians in October, including 63 children and 16 women, according to a joint statement by Palestinian rights groups.

Among the detainees, five were from the Gaza strip, the statement added.

Around 4,500 Palestinians are languishing in Israeli jails including 40 women, 170 children and 370 held under the Israeli administrative detention policy with no charges or trials.