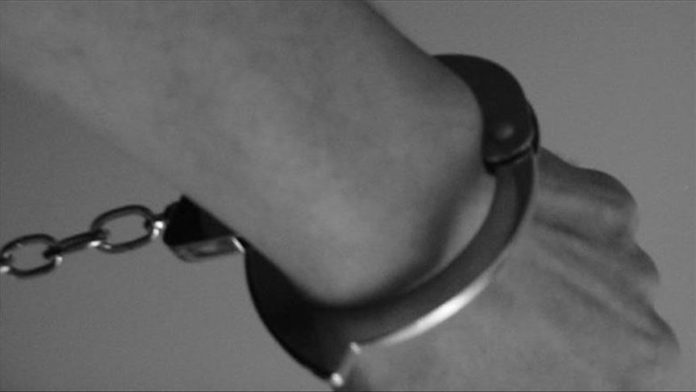 According to the Israeli Broadcasting Corporation, the Israeli army was carrying out an operation in Area C in the city of Ramallah when they arrested the Palestinian officers.

It said any presence of armed persons is prohibited in Area C.

The Israeli army described the incident as “dangerous”.

The Palestinian Authority has yet to comment on the incident.

Roughly 650,000 Israeli Jews currently live on more than 100 settlements built since 1967, when Israel occupied the West Bank and East Jerusalem.

Under the 1995 Oslo Accords between Israel and the Palestinian Authority, the West Bank, including East Jerusalem, was divided into three portions — Area A, B and C.

Israel prevents Palestinians from conducting construction projects in parts of the West Bank designated as Area C under the agreement, which falls under administrative and security control of Israel.

Area C is currently home to 300,000 Palestinians, the vast majority of whom are Bedouins and herding communities who predominantly live in tents, caravans and caves.