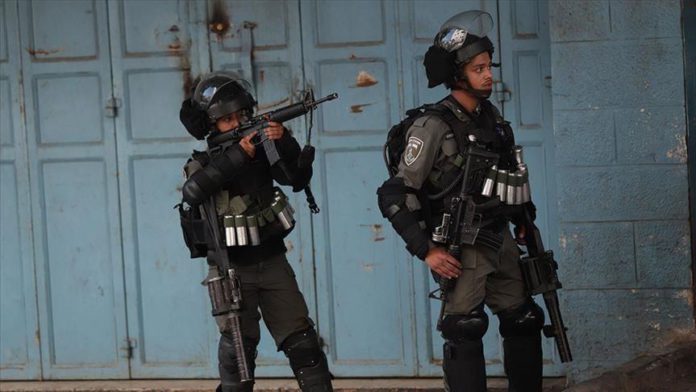 Israeli forces detained two former Palestinian legislators in raids in the occupied West Bank on Sunday, according to local residents.

Israeli soldiers raided the homes of former MPs, Hatem Qafisha and Nayef Rajoub, in the city of Hebron in the southern West Bank and took them into custody, the residents said.

The former lawmakers are from Palestinian resistance group Hamas, which rules the Gaza Strip.

There was no comment from the Israeli army on the raids.