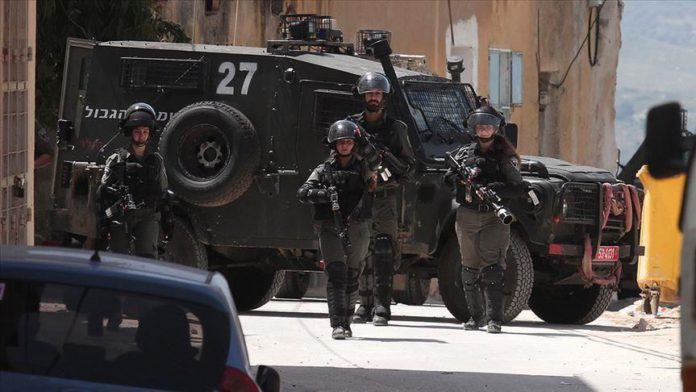 The Israeli army arrested two Hamas leaders in the occupied West Bank on Wednesday, according to eyewitnesses.

The army carried out a raid in the Ramallah province, during which clashes erupted between dozens of Palestinian youths and occupation soldiers, the witnesses said.

Atoun is a Hamas leader from Jerusalem, whom the Israeli authorities deported from the city several years ago.

The Israeli military has yet to issue a statement on the arrests.

The Israeli army often carries out detention raids against dozens of Palestinians in the West Bank, claiming that they are wanted by Israel.