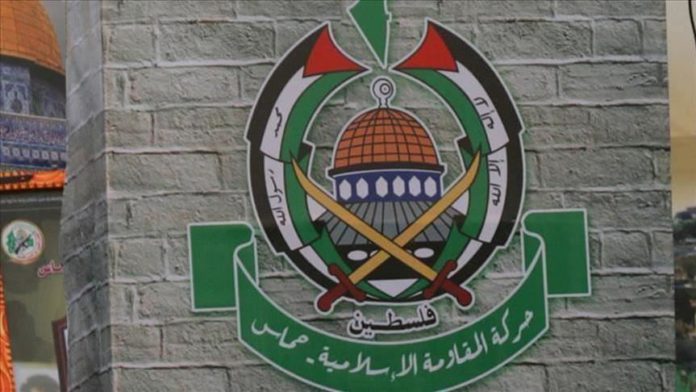 Hamas on Thursday said Palestinian resistance groups consider the Israeli plan to annex large areas of the occupied West Bank as a “declaration of war against the Palestinian people.”

Abu Obeida, spokesman for the Ezzedine al-Qassam Brigades, the group’s military wing, pledged in a video message that they will remain a “loyal guard in defending the Palestinian people and their lands and holy sites.”

As July 1, the date announced by Prime Minister Benjamin Netanyahu to declare Israel’s sovereignty over the West Bank and Jordan Valley, approaches, the area has entered a state of uncertainty.

Netanyahu made the announcement last month following US President Donald Trump’s so-called “Deal of the Century.”

Separately, the Hamas spokesperson said reaching a prisoners swap deal with Tel Aviv is among their top priorities.

Israel insists on rejecting the release of Palestinians accused of “killing Israelis.”

In April 2016, Hamas announced that it had taken four Israeli soldiers captive while withholding their identities except for Oron Shaul, an Israeli soldier missing since the 2014 conflict over Gaza.

Israel, on the contrary, is holding around 5,000 Palestinians, including 180 children and 700 patients.