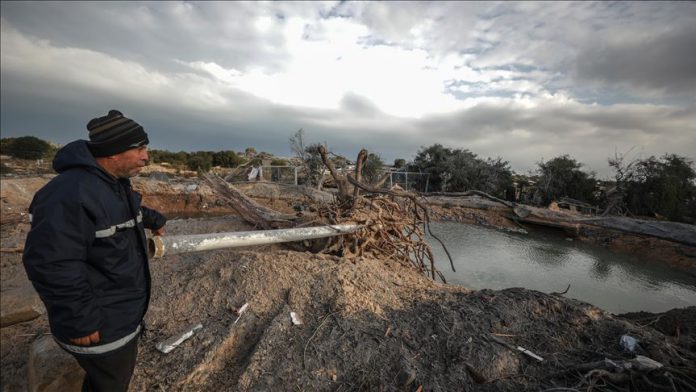 Israel carried out a series of air strikes in the south of the Gaza Strip early on Friday morning.

No casualties were reported by the Palestinian Ministry of Health in Gaza but damage was caused to homes and a water well in the city.

The air strikes, the army said, were in response to rockets and incendiary balloons allegedly launched from the Gaza Strip on