TurkishPress
Home News Israel: We will not oppose sale of F-35s to UAE 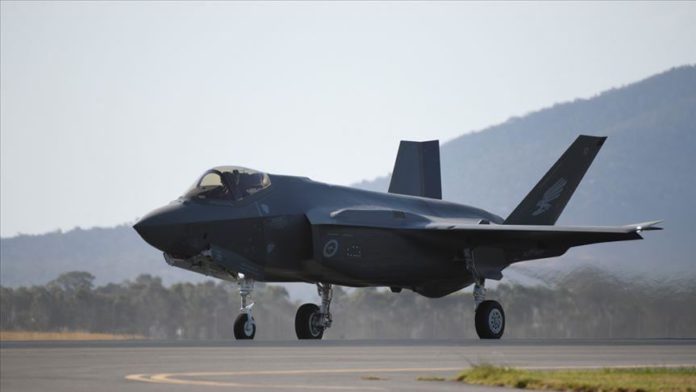 Israeli Prime Minister Benjamin Netanyahu and Defense Minister Benny Gantz on Friday said they will not object to the US sale of F-35 fighter jets to the United Arab Emirates (UAE).

“Israel will not object to selling certain weapons to the United Arab Emirates,” Netanyahu and Gantz said in a joint statement, referring to the American F-35 fighters.

The Israeli leaders of the coalition government stressed that “the new understandings are not part of the peace agreement (normalization)” with the Gulf state, referring to a controversial normalization deal reached last month.

Netanyahu noted that “the discussions (regarding the sale of American aircraft) began with the visit of Defense Minister Gantz to Washington and ended only yesterday.”

On Thursday, Gantz signed an agreement with his US counterpart, Mark Esper, confirming Washington’s strategic commitment to the qualitative military superiority of Israel in the Middle East.

On Sept. 26, US media revealed that the UAE had formally submitted a request to purchase F-35 aircraft, shortly after it signed the normalization agreement.

In 2016, Israel purchased fifty F-35 fighters from the US to be delivered to the Israeli Air Force in succession over a period of five years.

On Sept. 15, the UAE and Bahrain agreed to establish full diplomatic, cultural and commercial relations with Israel after signing controversial agreements at the White House.