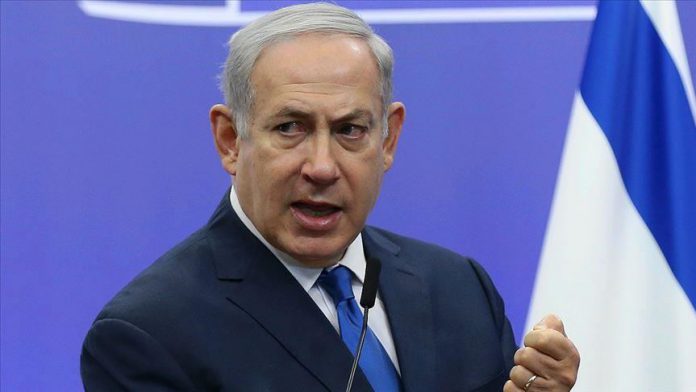 Israel’s prime minister on Wednesday warned Iran of a “resounding blow” if it attacked Israeli targets in the wake of increasing tensions in the region.

“Anyone who attacks us will receive a resounding blow,” Benjamin Netanyahu said in a conference organized by the Kohelet Policy Forum, a Jerusalem-based think-tank.

Praising U.S. President Donald Trump and his decision to assassinate top Iranian general Qasem Soleimani, Netanyahu said that while he supported the strike, Israel had not been involved in Soleimani’s killing, and should not be dragged into the issue.

“Soleimani was behind deaths of countless innocents and he had destabilized