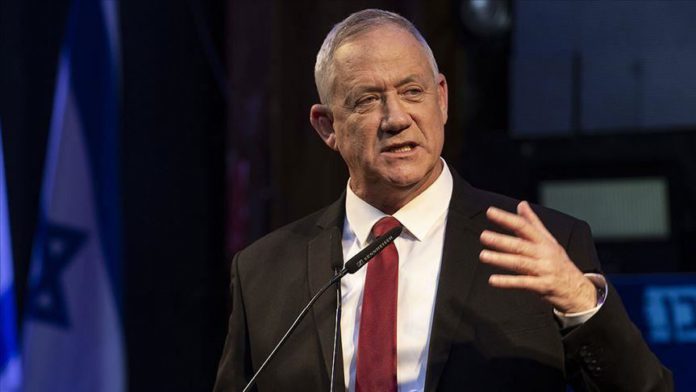 Israel will not allow Hezbollah or Iran to set up on the Golan Heights border, Israeli Defense Minister Benny Gantz told Israel Radio on Wednesday.

The statement came after Syria’s state media reported that an Israeli missile attack on Tuesday caused material damage to a school in al-Hurriyah village in the Syrian province of Quneitra near the border with the occupied Golan Heights.

When Gantz was asked what happened in Syria overnight, he said: “I won’t go into who fired what last night……things happen”, according to The Times of Israel.

Gantz reiterated Israel’s determination to do what is necessary to drive ”terrorist operatives from Hezbollah or Iran” out of the region.

Israel has launched hundreds of strikes in Syria since the start of the country’s civil war in 2011.

The Israeli army rarely confirms details of its operations in Syria, but says Iran’s presence in support of the Bashar al-Assad regime poses a threat to Israel’s security.

Israel occupies roughly two-thirds of the wider Golan Heights as a de facto result of the 1967 Middle East war.