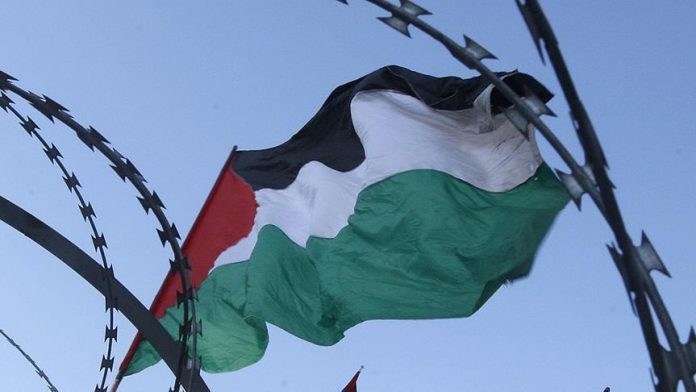 Palestine’s Foreign Ministry has warned against Israel’s use of the Holocaust to cover up its crimes against the Palestinian people and the occupation of Arab lands.

The Foreign Ministry urged in a Wednesday press release the participants in the 5th World Holocaust Forum — which will be held Thursday in Jerusalem — to be careful with “the political contexts Israel is trying to employ and exploit in this occasion.”