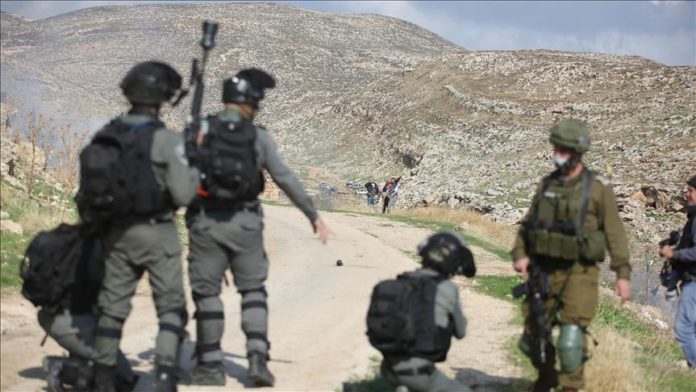 Defense for Children International Palestine (DCIP) documented that the Israeli military uses Ruger 10/22 rifles and some children have been killed with the weapon.

The latest victim was Ali Abu Alia, a 14-year-old Palestinian boy who was martyred in the occupied West Bank on Dec. 4, it said, emphasizing that Israel’s claim that the weapon is not deadly is unrealistic.

Ali Abu Alia was shot with live ammunition in the abdomen while observing clashes between Israeli forces and Palestinian youths from the village of Al-Mughayyir in northeastern Ramallah, according to information collected by DCIP.

According to reports by international law organizations, eight Palestinian children between the ages of 13-17 have been martyred by gunfire from Israeli soldiers since the beginning of the year.