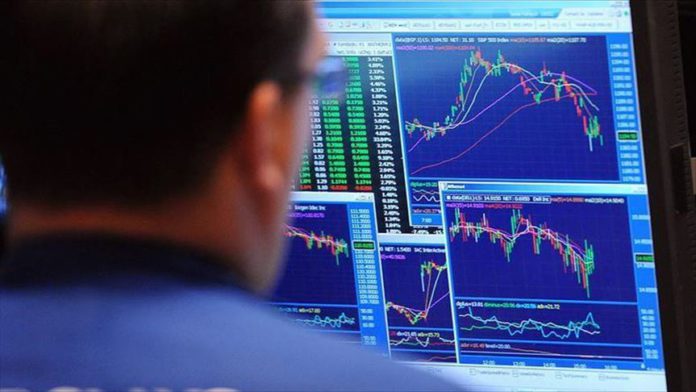 It said the two exchanges are holding discussions on the possibility of signing a memorandum of understanding to design a framework of regional cooperation in various fields but those talks are still in the initial phase with no concrete agreements reached.

The news came after an economic rapprochement between Israel and the United Arab Emirates (UAE) signed a normalization agreement in August in what is known as the Abraham Accords Peace Agreement.

The UAE and Israel agreed to establish full diplomatic, cultural, and commercial relations following a signing ceremony at the White House.

The move was followed by a series of announcements on agreements and contracts between companies from both nations.