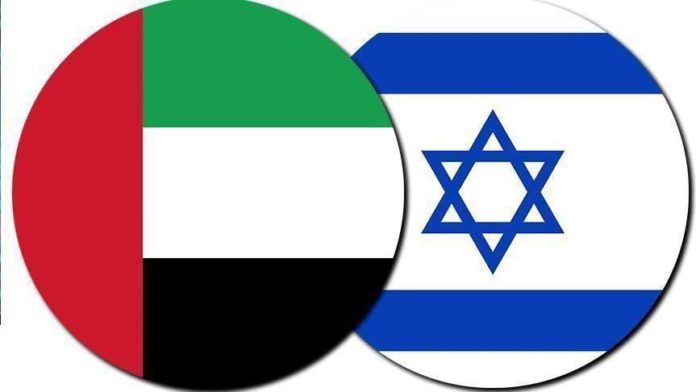 Israel and the United Arab Emirates (UAE) on Tuesday signed four agreements during the first high-level visit from the Gulf state to Tel Aviv following a controversial bilateral normalization agreement.

A plane carrying US officials along with a UAE delegation landed at Tel Aviv’s Ben Gurion Airport earlier on Tuesday.

At the airport, Prime Minister Benjamin Netanyahu welcomed US officials, including Treasury Secretary Steven Mnuchin, and the UAE delegation led by the economy and finance ministers.

Foreign Minister Gabi Ashkenazi, Finance Minister Yisrael Katz, and US Ambassador to Israel David Friedman were present at a ceremony at the airport.

Speaking at the ceremony, Netanyahu thanked US President Donald Trump and UAE Crown Prince Sheikh Mohammed bin Zayed for their roles in signing the normalization deal.

Following the welcoming ceremony, four agreements on visa exemption, aviation, economic cooperation, and protection of investments were signed between the two countries.

With the pacts, the UAE became the first Arab nation to lift visa requirements for Israeli nationals.

UK to review export controls on goods from Xinjiang

What's going on in South Africa in 5 questions