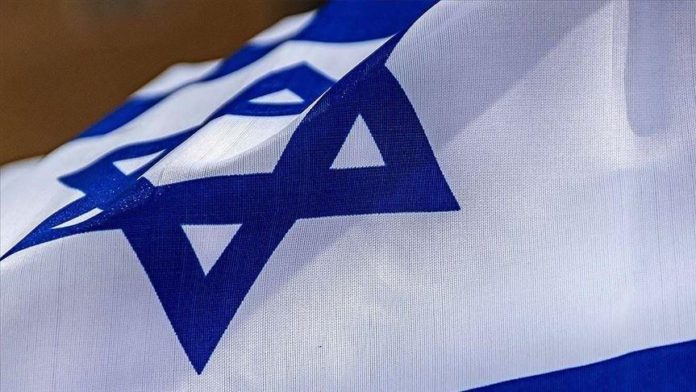 Hussein Al-Sheikh said on Twitter that Israel “transferred [to the PA] all the due tax revenues amounting to 3.76 billion shekels ($1.14 b)”.

The tax revenues collected are estimated at around $188 millions every month, for which tax revenues represent the main source of income to the PA.

In May, the PA refused to receive its tax revenues from Israel as part of its decision to suspend coordination with Israel in protest of the Israeli announcement to annex large areas in the occupied West Bank.

However, the PA announced last month the resumption of security and civil coordination with Israel.