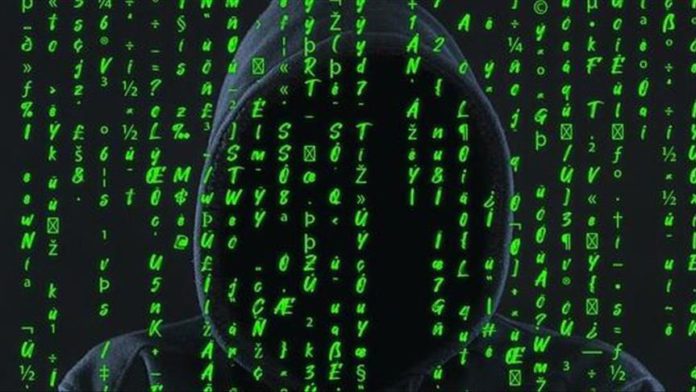 The Palestinian Prisoners Society (PPS) said on Friday that the Israeli authorities canceled freezing the detention of Palestinian detainee Maher Al-Akhras and transferred him to Ramallah Prison Hospital.

According to PSS, al-Akhras was suddenly transferred from Kaplan Hospital to Ramallah Prison Hospital.

The PSS stressed that the Israeli authorities holds the responsible for al-Akhras’s life.

Al-Akhras was admitted to the hospital earlier this month as his health condition deteriorated due to his continued hunger strike.

On Sept. 23, the Israeli Supreme Court freezed al-Akhras’s detention and he announced continuing his strike until his release.

About 4,400 Palestinian political detainees are languishing in Israeli jails — including 39 women and 155 children – while 350 of them are under administrative detention.