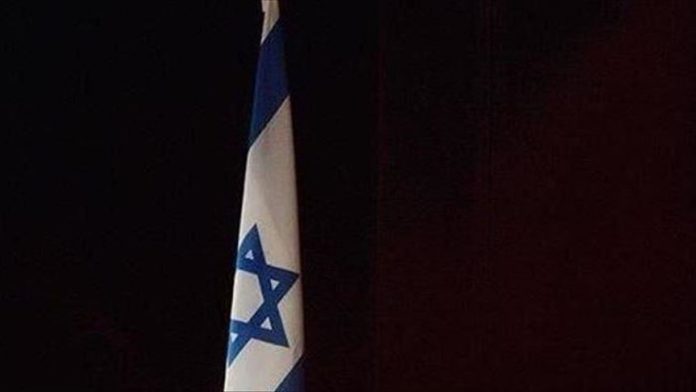 The Israeli Security Cabinet approved the withholding of $43 million of tax funds from Palestinians, claiming the money has been used to promote violence, local media reported Sunday.

Defense Minister Naftali Bennett had made the proposal, according to Israel-based Channel 13.

Israel claims that Palestinians have used such funds to pay the families of Palestinians who have been jailed or killed as a result of attacking Israel. However, Palestinians say the funds are needed to help families affected by violence and the Israeli occupation.

US keeps aircraft carrier in Mideast over Iran threat