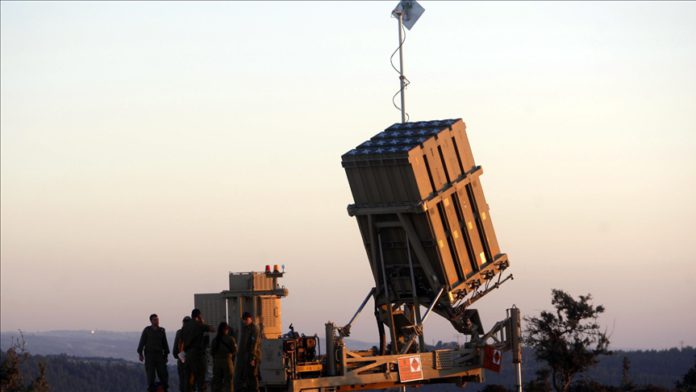 Bennett made the announcement in an address at the annual international conference of the Institute for National Security Studies (INSS), according to the official Israeli KAN news channel.

He said the new system will be deployed first in the south to tackle rocket attacks from the Gaza Strip and the technology will be offered to Israel’s friends in the region against what he said are threats from Iran and its proxies.

The Israeli Defense Ministry said in January 2020 that it developed a laser interception system against rockets after decades of failed attempts.