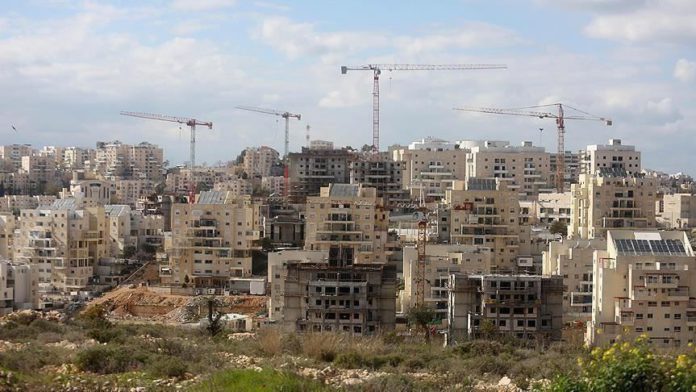 The officials, who spoke on condition of anonymity to Zman Yisrael, the Hebrew sister site of The Times of Israel, said Netanyahu will delay most annexation and only focus on the blocs of Ma’ale Adumim, Ariel and Gush Etzion.

The three settlement blocs are home to almost 80 percent of Israeli settler population in the occupied West Bank.

Netanyahu’s government plans to hold a cabinet vote next month to annex parts of the West Bank, which was occupied by Israel during the 1967 Middle East war.

The Israeli premier has repeatedly said he would annex all settlement blocs and the Jordan Valley as of July 1 under an agreement with his rival-turned alley Benny Gantz, the head of the Blue and White coalition.

Earlier this week, Netanyahu told settler leaders that non-settlement areas might be delayed and not be annexed in this time.