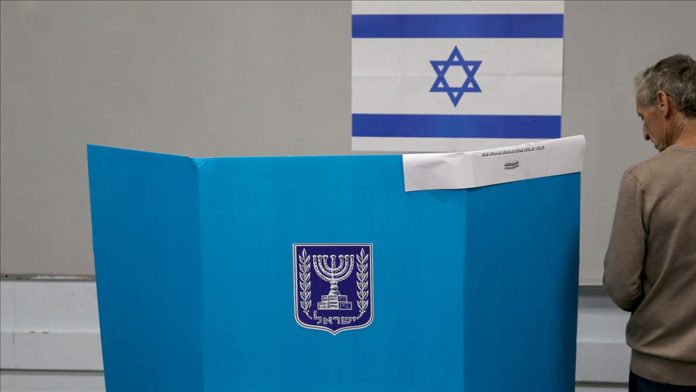 Israel will hold a snap election in March after parliament failed Tuesday to meet a deadline for passing a budget.

The ruling Likud party headed by Prime Minister Benjamin Netanyahu and its coalition partner the Blue and White party led by Israeli Defense Minister Benny Gantz could not agree on the budget within the given period.

As the budget could not be put to a vote today, parliament was legally dissolved and a compulsory early election process has started.

It is now certain that Israel will head to its fourth parliamentary election in under two years.

Netanyahu and Gantz decided to form a coalition government in May after three inconclusive elections held since April 2019.

But the unity government disagreed on the adoption of the annual budget. While Netanyahu wanted to only pass the 2020 budget, Gantz wanted to include the 2021 budget in the vote.

Due to the disagreement between the two leaders, an August session yielded no results and the vote for the 2020 budget was postponed to December.

By law, if the budget for 2020 was not passed by parliament by Dec. 23, an early election was to be mandatory.

Turkey: Rate of patient contacts to contract virus up by 1.3...