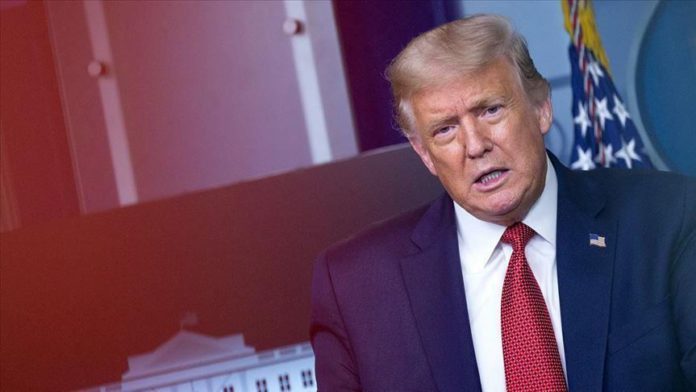 US President Donald Trump’s loss in the upcoming presidential election would put pressure on Israel in the Middle East, one of his advisors said Monday.

If Trump loses the election on Nov. 3 to his opponent Joe Biden, Israel will face pressure from the Democrats to make concessions in Judea and Samaria, Mike Evans, senior Evangelical Christian leader and advisor to Trump, told Israel National News in an interview.

“This is the most pro-Israel president in American history. But he’s not doing so well in the polls,” said Evans, who is also the founder of the Friends of Zion Heritage Center in Jerusalem.

Evans said although Biden is not anti-Israeli, he stressed that Trump’s momentum for peace in the Middle East could be hurt if Biden wins the election.

“Biden is not anti-Israel. He has been pro-Israel. But Donald Trump has been amazing pro-Israel … This tremendous peace plan, you’re seeing the fruit of it. We’d love to see the president have four more years,” he explained.

He also emphasized that if Biden wins the election, he would be under pressure from the Left to press Israel to make concessions in the region.

“I don’t want the Democrats to be telling Israel that Judea and Samaria is on the auction block. For we Evangelicals, it is Bible land, and Israel doesn’t have to apologize for it,” he said.

Evans noted that Evangelical pro-Israeli Christians continue to strongly support Trump, but added that the novel coronavirus has hurt his campaign.