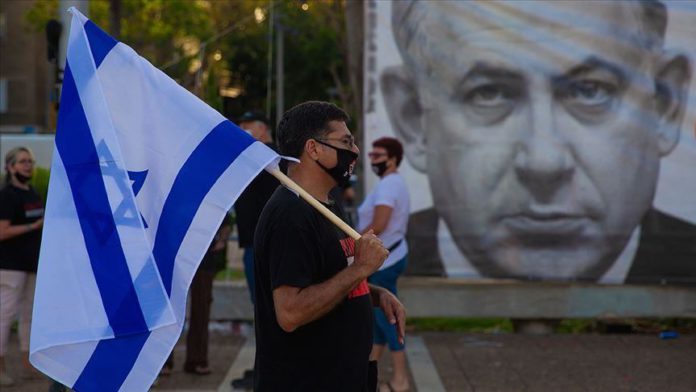 Israeli Prime Minister Benjamin Netanyahu announced on Thursday that his country will cooperate with the United Arab Emirates (UAE) in the fight against the novel coronavirus.

This came as a result of intensive contacts between the two countries in the recent months, Netanyahu said in a statement.

This cooperation, which will enhance the health security of the entire region, will be carried out in the fields of research, development and technology, the statement added.

The UAE does not have formal diplomatic relations with Israel, despite numerous reports of unspecified contacts between the two countries.

In October 2018, the UAE authorities, however, gave permission to Israeli athletes to participate in the International Judo Federation Grand Slam tournament in Abu Dhabi.

In August 2019, Israeli newspaper Haaretz reported that the UAE has reached a deal worth almost $3 billion with Israel to supply advanced intelligence capabilities, including two spy planes, to the Gulf state.