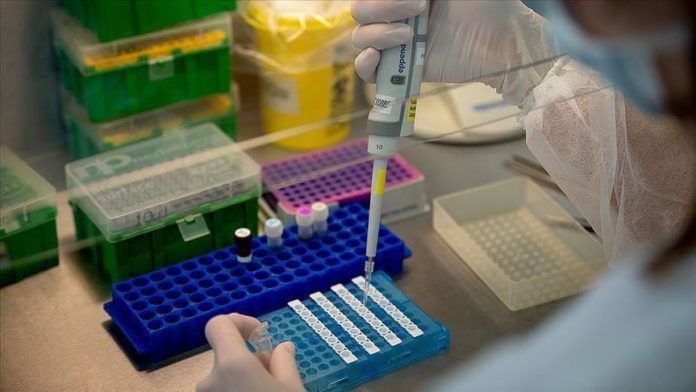 Israel on Thursday announced that it will send researchers and medical equipment to India to carry out COVID-19 tests in one of the hardest-hit countries in the world due to the pandemic.

“A plane carrying a delegation of some 20 Israeli officials and scientists and tons of gear — including ventilators and novel devices that are not yet produced on a mass scale — is to depart for Delhi in the coming weeks,” Israeli officials said, according to Times of Israel.

The plane will also carry technologies in the developing stage to be tested on Indian patients.

“The four tech systems that will be tested are: voice test, breathalyzer test based on terra-hertz waves, isothermal test, and polyamino acids test,” according to the press release.

“What they all have in common is the ability to detect the presence of the virus in the body quickly — usually within minutes,” it said. “Developing diagnostic capabilities is a goal for the State of Israel and of many additional countries around the world. It is the most effective way to cut off ‘chains of infection,’ prevent prolonged quarantine and enable the reopening of the global economy.”

The total number of confirmed COVID-19 cases in India surpassed 1.2 million on Thursday, according to the Health Ministry data.