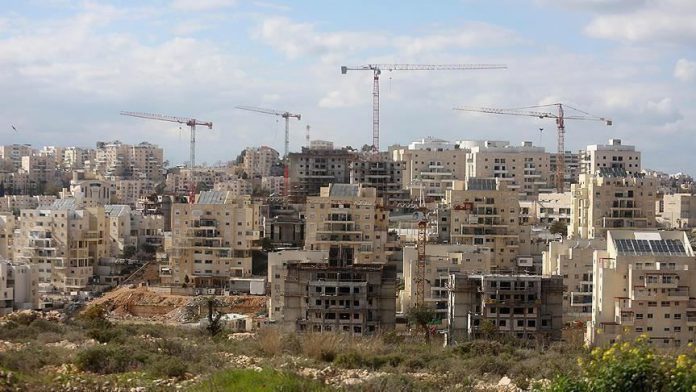 Israel is planning to build 46,000 settlement homes in the occupied West Bank, an Israeli minister said on Tuesday.

“I instructed the ministry’s planning teams to prepare plans to expand communities in Judea and Samaria [the West Bank]. We currently have plans to build 46,000 housing units,” Minister of Construction and Housing Yifat Shasha Biton said in statements.

“This number will increase three times after the implementation of the deal of the century,” she said.

On Monday, Israeli and American crews began working on delineating the West Bank maps to define the areas that Israel would annex as part