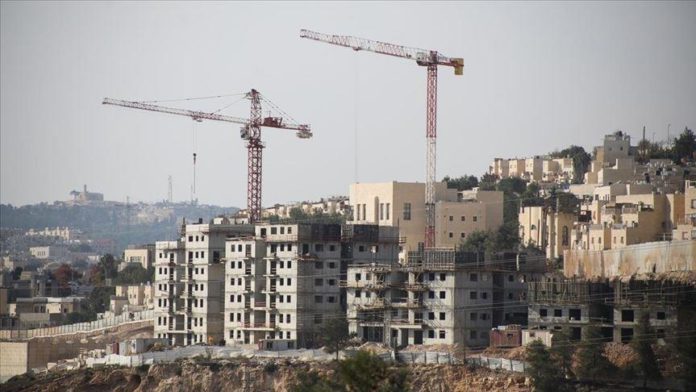 Israel intends to approve thousands of settlement units in the occupied West Bank and East Jerusalem before the inauguration of US President-elect Joe Biden in January, according to local media.

The Israeli KAN channel said the Israeli High Council of Planning and Building — an Israeli official body that supervises settlement construction — will convene in the coming two weeks to approve the construction of thousands of settlement units in the occupied territory.

The channel said the plans are already ready but require approval from the council, adding that Israeli authorities aim to approve the construction before Biden’s arrival to the White House in late January.

The Israeli Peace Now group said settlement activity has doubled in the occupied Palestinian territories in the past four years during the term of outgoing President Donald Trump.

Row over killings at Bangladesh-India border