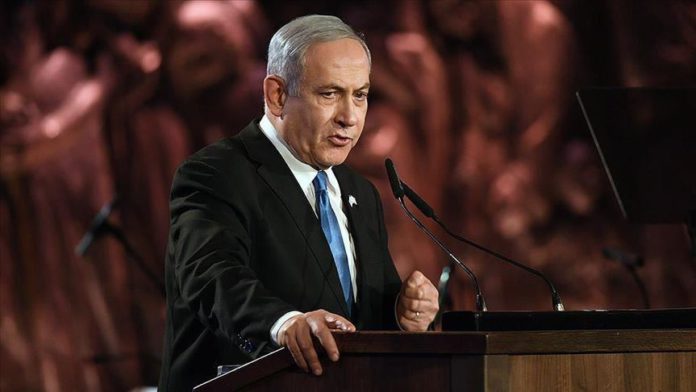 Israeli Prime Minister Benjamin Netanyahu Friday thanked Egyptian President Adel-Fattah el-Sisi and the governments of Oman and Bahrain for their support to the normalization of relations between Abu Dhabi and Tel Aviv.

“[Netanyahu] thanks our ambassador in Washington who worked with his UAE counterpart and the White House, and played a significant role which led to achieve a peace agreement,” the statement added.

A joint statement by the US, UAE and Israel said the “breakthrough” will promote “peace in the Middle East region and is a testament to the bold diplomacy and vision of the three leaders,” referring to Trump, Abu Dhabi Crown Prince Mohammed bin Zayed al-Nahyan and Netanyahu.