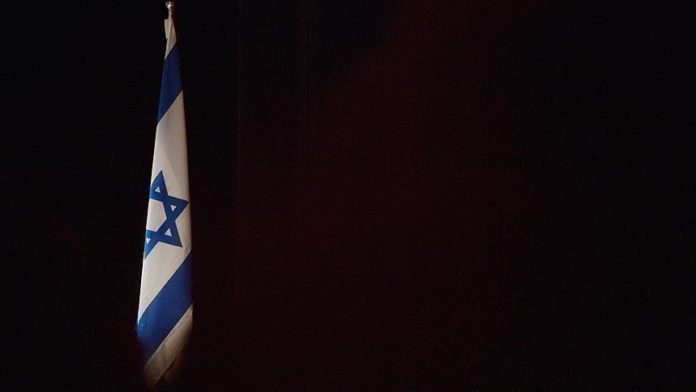 Ukraine’s ambassador was summoned by Israel’s Foreign Ministry for a “reprimand” after he criticized recent comments by the Israeli foreign minister about the ongoing crisis with Russia.

Yevgen Korniychuk was summoned on Thursday following a Facebook post in which the envoy said he was “deeply appalled” by Yair Lapid’s remarks downplaying the possibility of armed confrontation.

In an interview with Axios news site this week, Lapid said: “At the moment, the (Israeli) assessment is that we don’t see a violent confrontation soon. I also don’t think a world war is about to start there.”

Korniychuk hit back by saying it is “a shame” that Lapid “has not noticed the war in the center of Europe which has lasted for eight years already.”

The ambassador said he “would like to remind … (Lapid) that it is not a conflict – it is a war, that Russia aggressively and cynically conducts against Ukraine.”

He accused Lapid of ignoring alarming messages “from his strongest allies – the USA, Britain and the European Union about the high probability of a large-scale Russian military invasion of Ukraine in the coming weeks.”

Korniychuk warned that a “large-scale war” in Europe “will leave Israel face to face with the Iranian threat.”